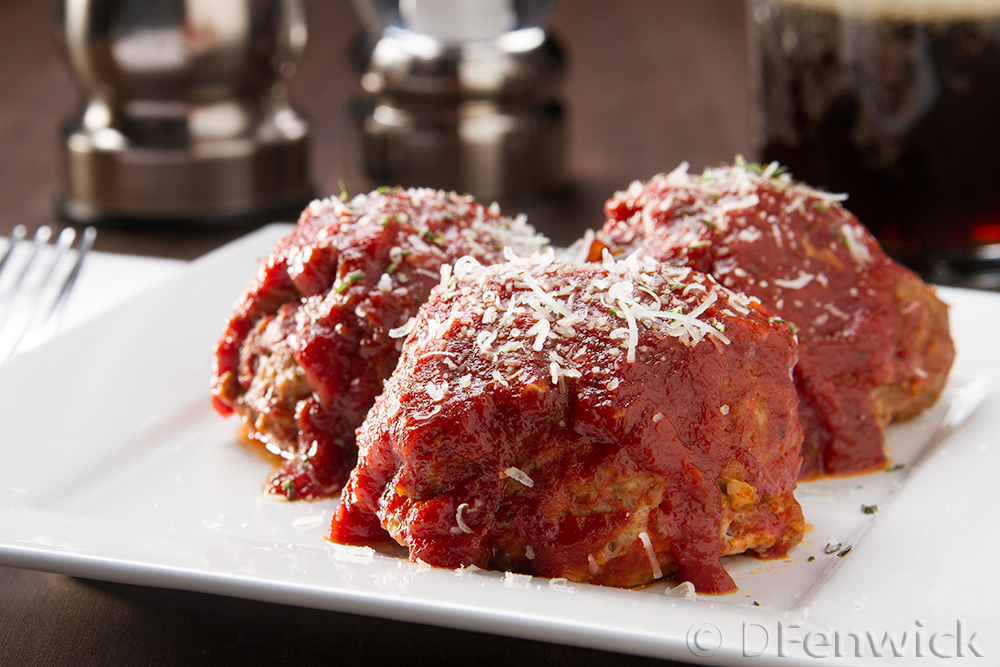 Yep, another meatball recipe – they’re just so darn good!  And perfectly sized to take to work the next day for lunch.  So let’s get to it:

Combine the ground meat, rice, eggs, chopped rosemary and oregano, grated cheese, canned tomatoes (with the juice) salt and pepper in a large bowl.  Mix together gently using your hands until the ingredients are well mixed.

Form the meat mixture into 2 to 2 ½ inch balls.  You should end up with 12 to 14 meatballs.  Place the meatballs into your baking dishes so they aren’t crammed together.  Place in the oven and back for 30 minutes or until they start to brown on top.

While the meatballs are cooking, make your sauce.  Combine the tomato sauce, chopped herbs, balsamic vinegar and honey in a medium sauce pan over medium heat.  Add the baking soda a teaspoon at a time.  (This will neutralize the acid in the tomato sauce.)  Stir in gently.  Once it has stopped foaming, add the second teaspoon and mix it in.  Once the sauce is hot, taste and add salt and pepper.  Turn down to low and let simmer.

Once the meatballs have started to brown, spoon about half your sauce over the meatballs and return them to the oven.  Cook another 20 minutes or until the internal temperature of the meat is 160 degrees.

Serve with the remaining sauce and side dishes of your choice.  (We served ours with rice and a vegetable.) 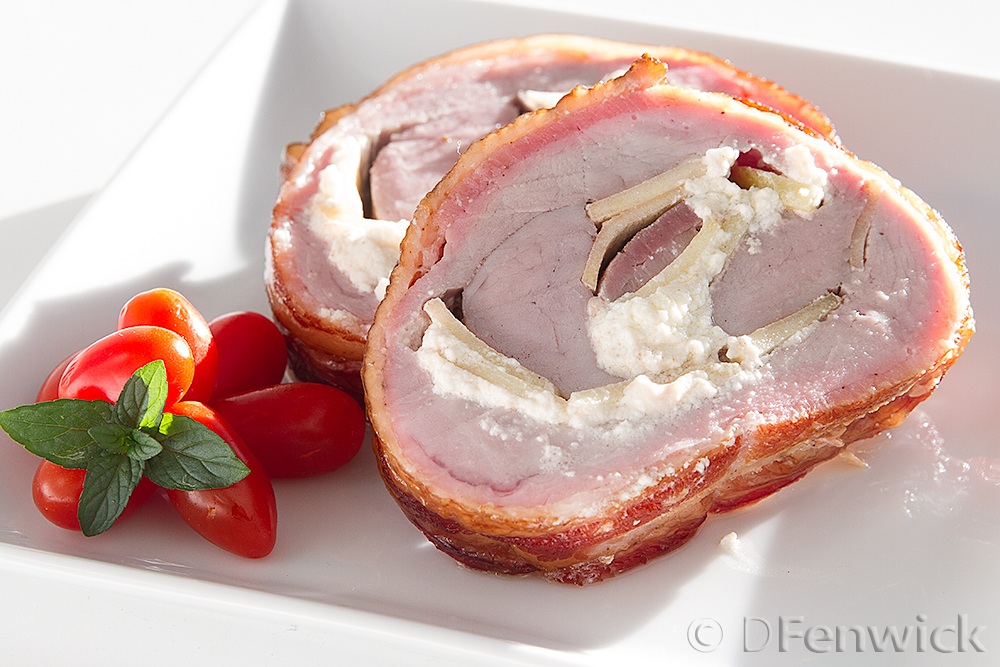 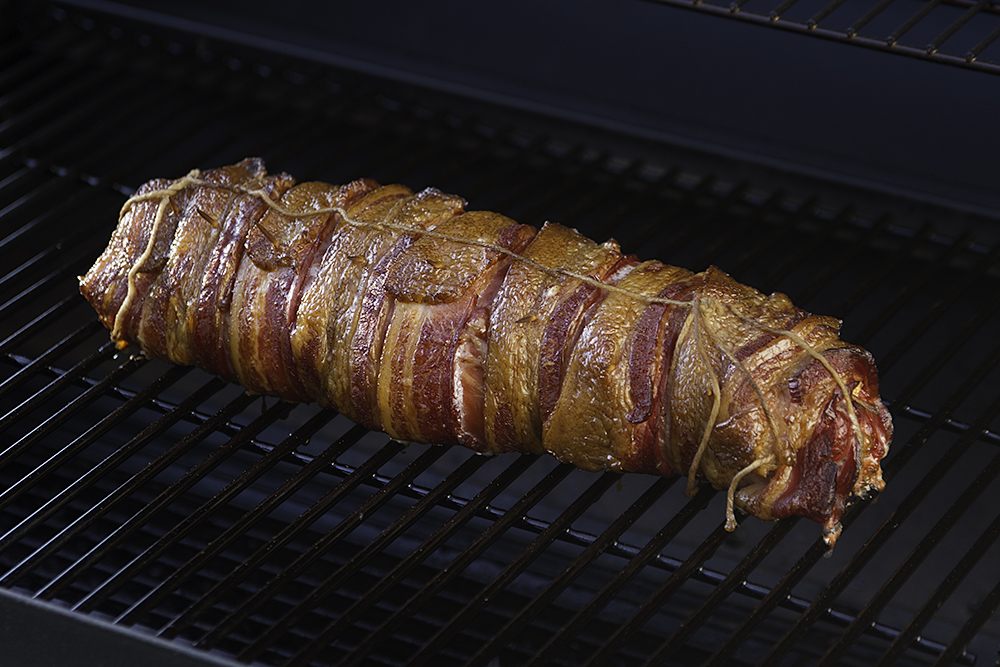 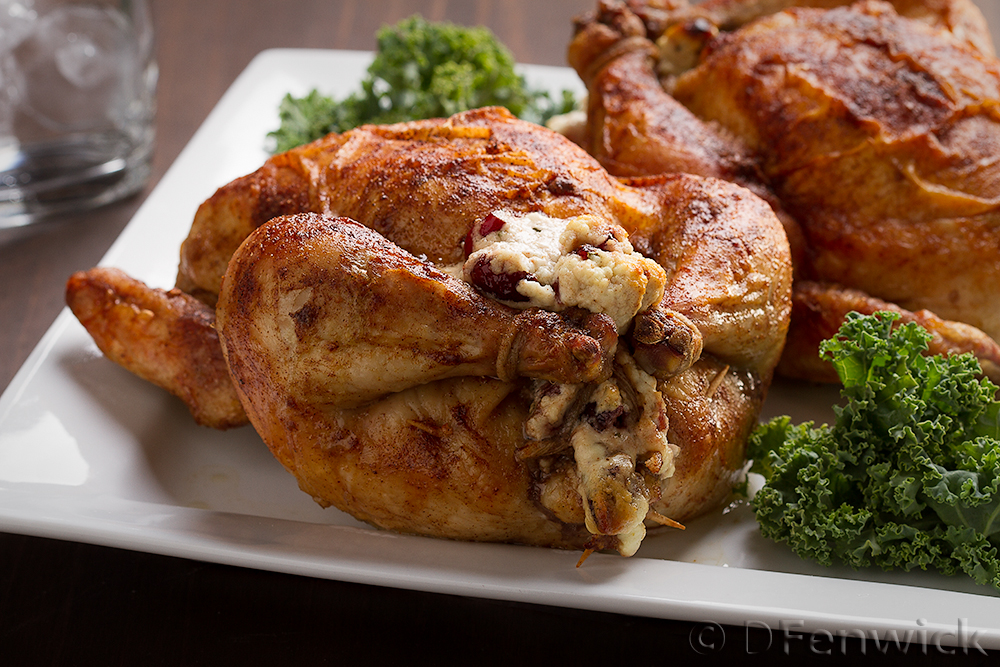 Perhaps today’s post will encourage you to think “outside the chicken coop” to the Cornish Game Hen.  Admittedly, this is not a wild game bird, there’s only a 50-50 chance it’s an actual hen and to be perfectly honest it’s a hybrid chicken!  Nevertheless, let’s take a trip down a culinary country lane and whip together this delicious roasted bird:

Preheat your oven to 350 degrees.
Wash and clean the game hens and pat dry with paper towels.  Pay extra attention to the cavity if you are opposed to any bits of organ meat.

To make the stuffing: combine the goat cheese, cranberries, rosemary, salt, pepper and cinnamon.  Blend gently with a fork.

The seasoning for the game hens is made by combining the seasoned salt, paprika and cinnamon in a small bowl.  Blend with a fork or your fingers.

Stuff the body cavity of each game hen with the cheese mixture.  Fill them completely.  There should be enough stuffing for 4 game hens.  Once the game hens are stuffed, use the toothpicks to hold the body cavity closed and tie the legs together with the kitchen twine.  You can use the twine to help hold the cavity closed as well.  Turn the wingtips behind the bird so they won’t burn while it is cooking.  Gently coat the game hens with olive oil and liberally sprinkle with the seasoning-salt mixture.

Place the game hens, breast up, on a cooking rack and bake for 1 1/2 hours or until a thermometer in the middle of the stuffing reads 165 degrees.  Let the game hens rest for about 15 minutes and serve.

If the game hens are very small, you can serve one per person.  If they are larger, cut them in half and serve half a game hen per person.

Note:  When handling poultry, be sure to wash your hands often and discard any partially used ingredients that might have been touched after you have touched the poultry without washing.  Be sure to thoroughly wash your cutting boards and any utensils used with the raw poulty.  We use a clorox solution for extra peace of mind. 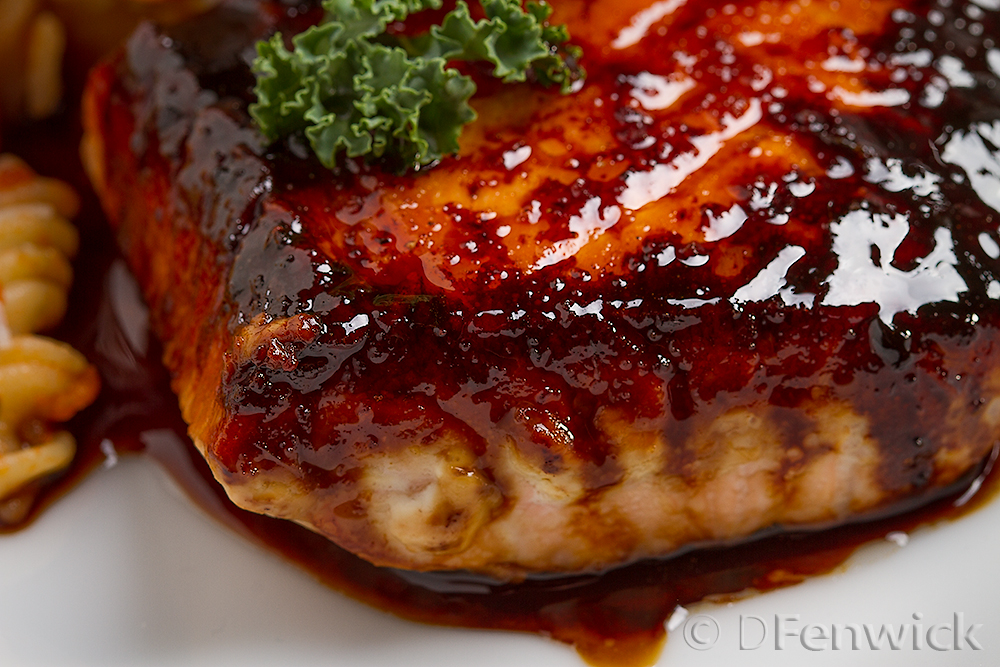 Is your mouth watering yet?  Do you see those wonderfully caramelized areas on this piece of salmon?  OMG it is so delicious – and so easy to do! Keep the steaks in the freezer and try out this marvelous salmon recipe:

Preheat your oven to 350 degrees.

While the skillet is heating, skin your salmon (if it isn’t already) and cut it into serving sized pieces. Lightly salt and pepper the salmon.

Please the salmon, skin side down in the skillet and cook until browned (this will take only a few minutes.)

While the salmon is cooking, combine the soy sauce honey and ginger in a small sauce pan and heat just enough to get the honey to mix into the soy sauce.

Once the fish is browned on one side, spoon some of the sauce over each piece of salmon and then place the skillet into the oven and cook at 350 degrees F for 5 minutes or until cooked through. (Unless your salmon is very thick, 5 minutes should be plenty.)

Carefully remove the salmon from the skillet and serve browned side up. Spoon a little more of the sauce over the salmon – and drool no more, just dig in! 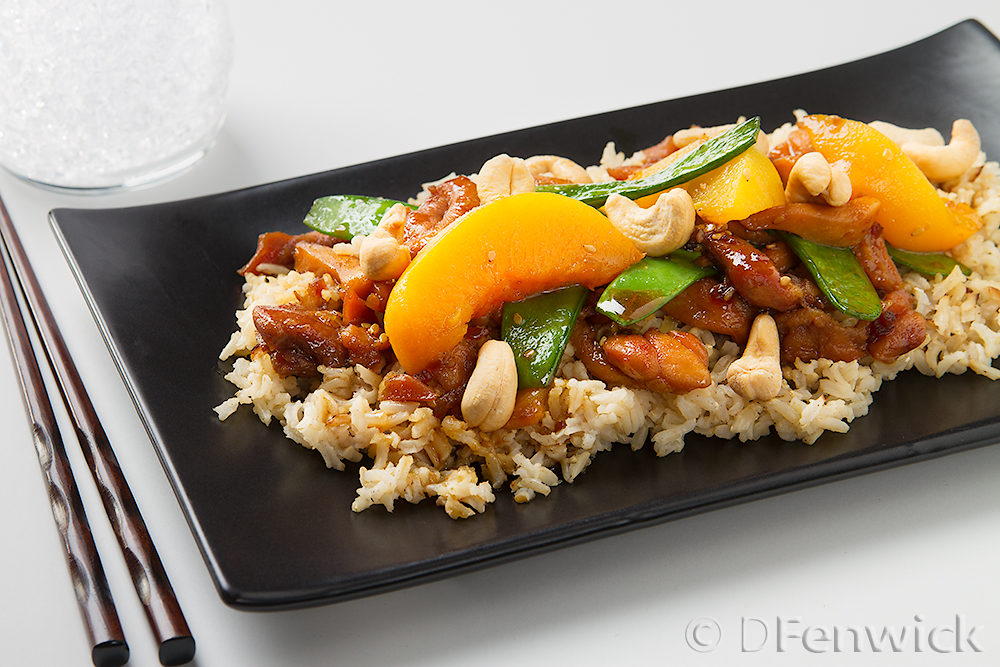 Instead of heading out to your local chinese fast food establishment, kick back at home with this quick and easy stir fry recipe.  Not only will your tastebuds be happy, your wallet will be too!

1.  Over medium heat – heat a skillet with a little oil in it. When hot add the garlic followed by the chicken. Cook the chicken, stirring frequently, until lightly browned.

2.  Reduce the heat to medium low. Add the teriyaki sauce, the juice from the peaches and the grated ginger. Let simmer until thickened.

3.  Bring the temperature back up to medium high and add the chinese peas. Cook until the peas are just getting soft (this only takes a few minutes). Add the peaches and cook only until the peaches are warmed through. Remove from the heat and serve over rice. Top with a few cashews. (Makes 3 to 4 servings)