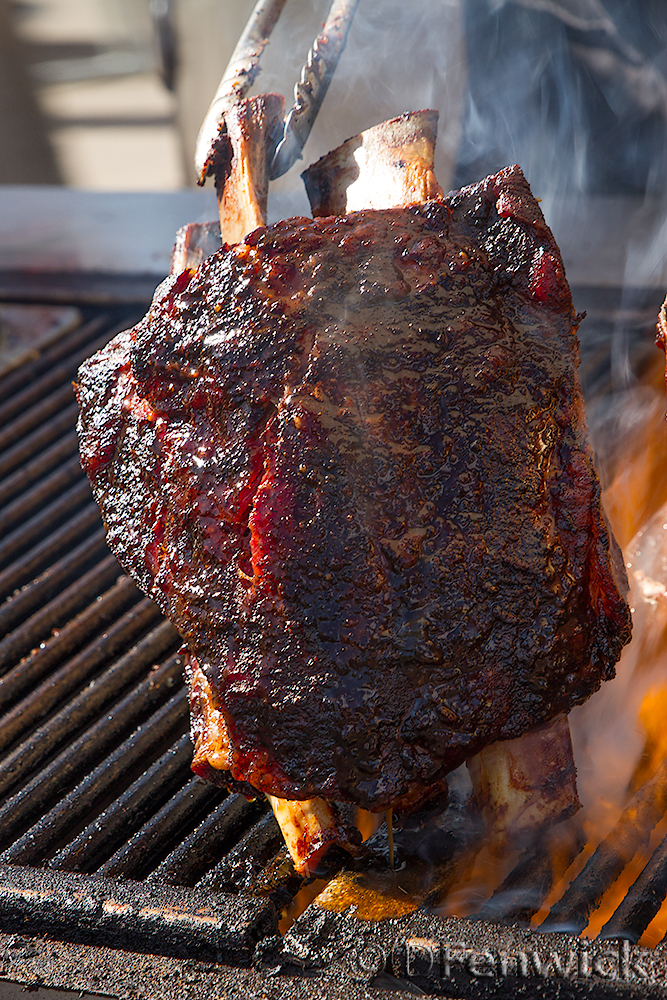 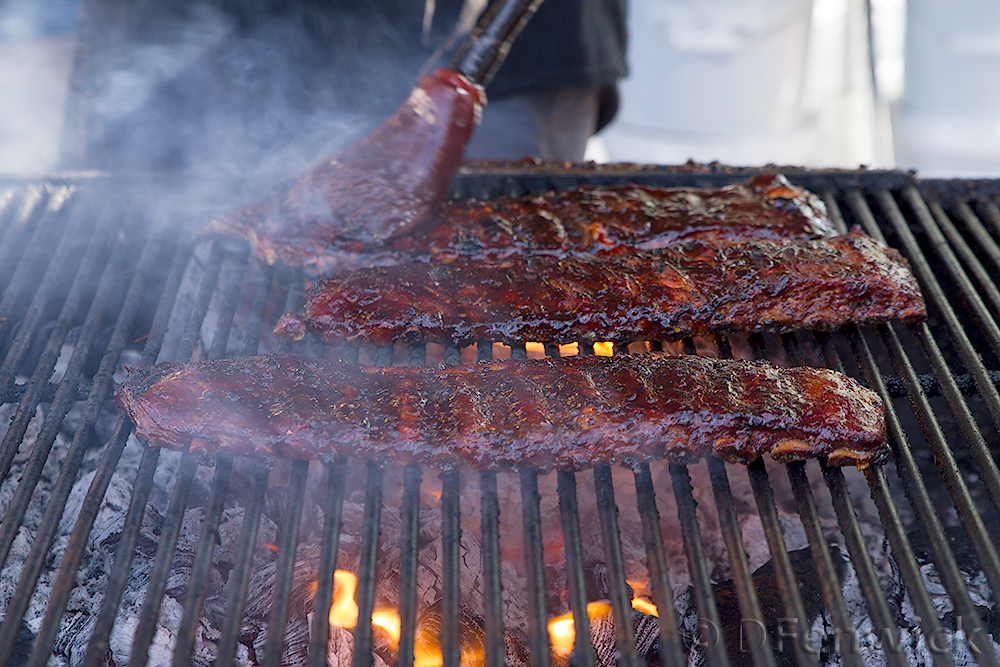 We spent all too much time at the Best in the West Rib Cook-off, so we missed getting a post up.

The cook off,  in late August/early September, marks the end of summer for us.  Snow is already forecast for the higher peaks later this week!  So heading to Victorian Avenue and indulging in lip-smacking ribs and fresh grilled corn is our summer-end’s pilgrimage.  We just can’t say “No!”.

So, this week we’ll make up for that with two. First is some pictures of the ribs from Carson City BBQ, They are one of my favorite places to get ribs at the event. Always good food and friendly service.